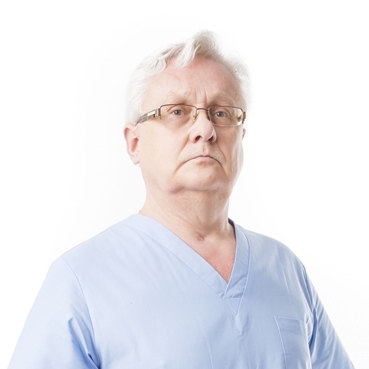 In 1989, I obtained the title of general dental practitioner, which was followed by the title of specialist in dental prosthodontics.

In the years 2003-2008, I acted as consultant-coordinator for prosthodontics and consultant for dentistry in the Enel-Med Medical Centre. Since 2008, I have been a member of the State Examinations Commission of the Centre of Medical Examinations.